The Positive Customer Experience of a Director of Client Engagement 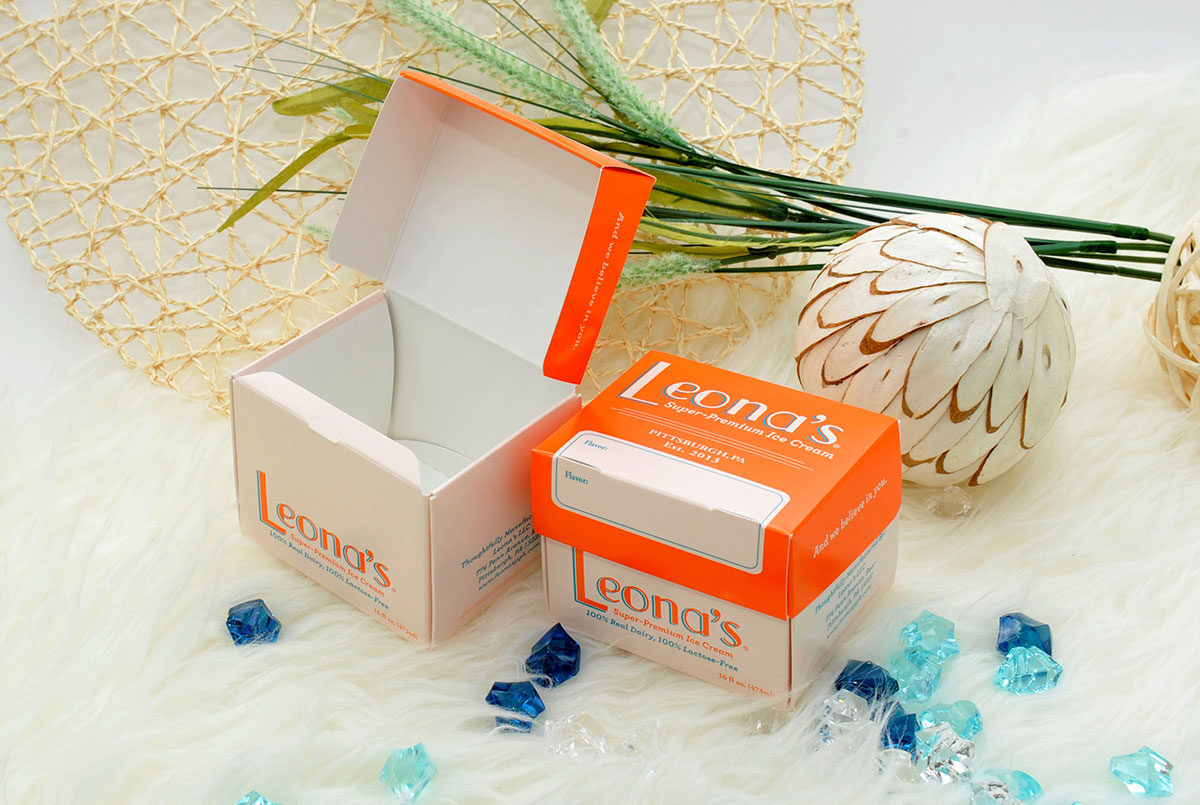 One of the many happy customers who have worked with SoOPAK is a director of client engagement at a promotional company. The company has thousands of clients that range from large corporations to small businesses. The director and his team focus on helping clients with corporate branding. Like SoOPAK, the company has most of its offices in Canada and one in the United States, making it ideally located to work with a packaging company that serves North America as a whole.

When it came time to find a company to work on a recent large project, the director did a bit of research and chose to work with SoOPAK. He originally heard of the company since Carol Jiang was featured in the Top Female Entrepreneur’s Report from Chatelaine. The director ended up picking SoOPAK because of our excellent reputation and CAMSC Certification, both of which gave him confidence. Throughout the entire project, this director of client engagement said that SoOPAK’s knowledge and experience were apparent. The person responsible for the account was also incredibly attentive and responsive, addressing concerns quickly and effectively and showing how SoOPAK had built such a great reputation.

Kept the Project on Track

The director has only had the chance to work with SoOPAK on a single project, although he has suggested the company to his colleagues, as well. This very involved project involved the 200th anniversary for one of his clients. The company was sending an anniversary pin to employees and pensioners around the world and needed the box to send the pin in. SoOPAK was responsible for designing this box and manufacturing it. The design team did a great job creating exactly what the client wanted and the final product matched the promised design.

The director isn’t afraid to admit that there were several delays on his company’s end that required modifications, but SoOPAK always kept the ball rolling and the project moving forward. In the end, SoOPAK was able to work past the small hiccups that appeared and get the project completed on time despite the tight deadline. At the end of the project, the director was impressed with SoOPAK’s customer service and commitment to the task. He has even said that we exceeded his expectations, including in terms of professionalism.

Great Since He Works With Businesses of All Sizes

This particular client does hope to work with SoOPAK again in the future but hasn’t had the opportunity to yet. He found our company to be exceptional and reliable overall and has recommended SoOPAK to friends and colleagues since then. He isn’t currently on any mailing lists, so new clients can trust that SoOPAK won’t spam them with extra emails or letters.

SoOPAK makes perfect sense for a company like the one this director of client engagement works for. Since he has clients of all sizes, he can take advantage of SoOPAK’s range of packaging runs from the short runs to the larger ones. 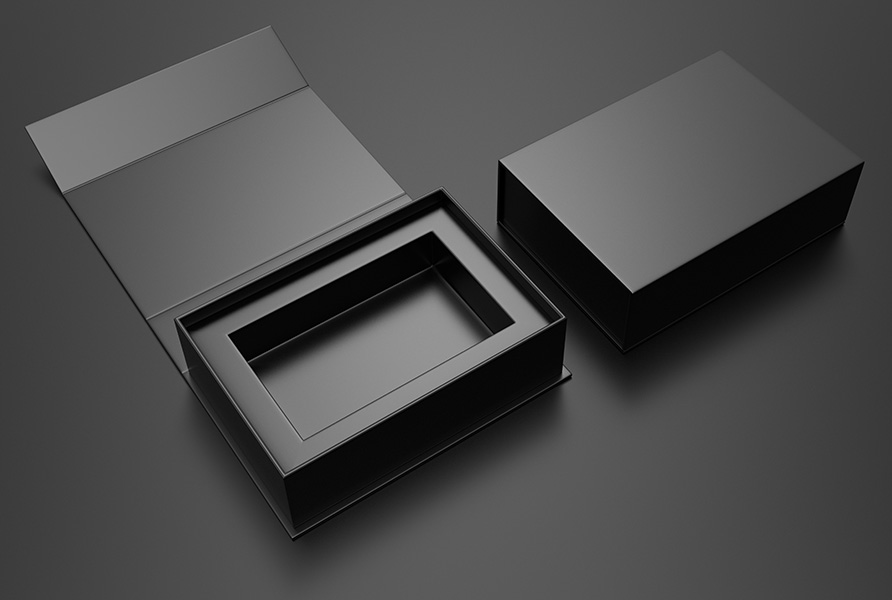 Exploring the Pros and Cons of Rigid Product Packaging 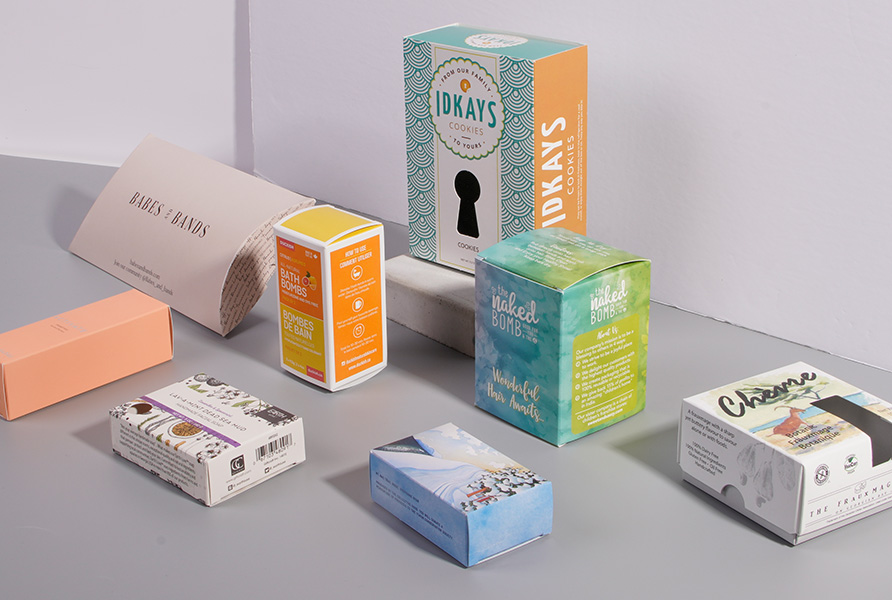 Creative Ways to Incorporate AR Into Your Product Packaging

What Changes Your Spring Packaging Should Have