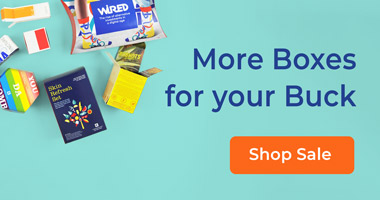 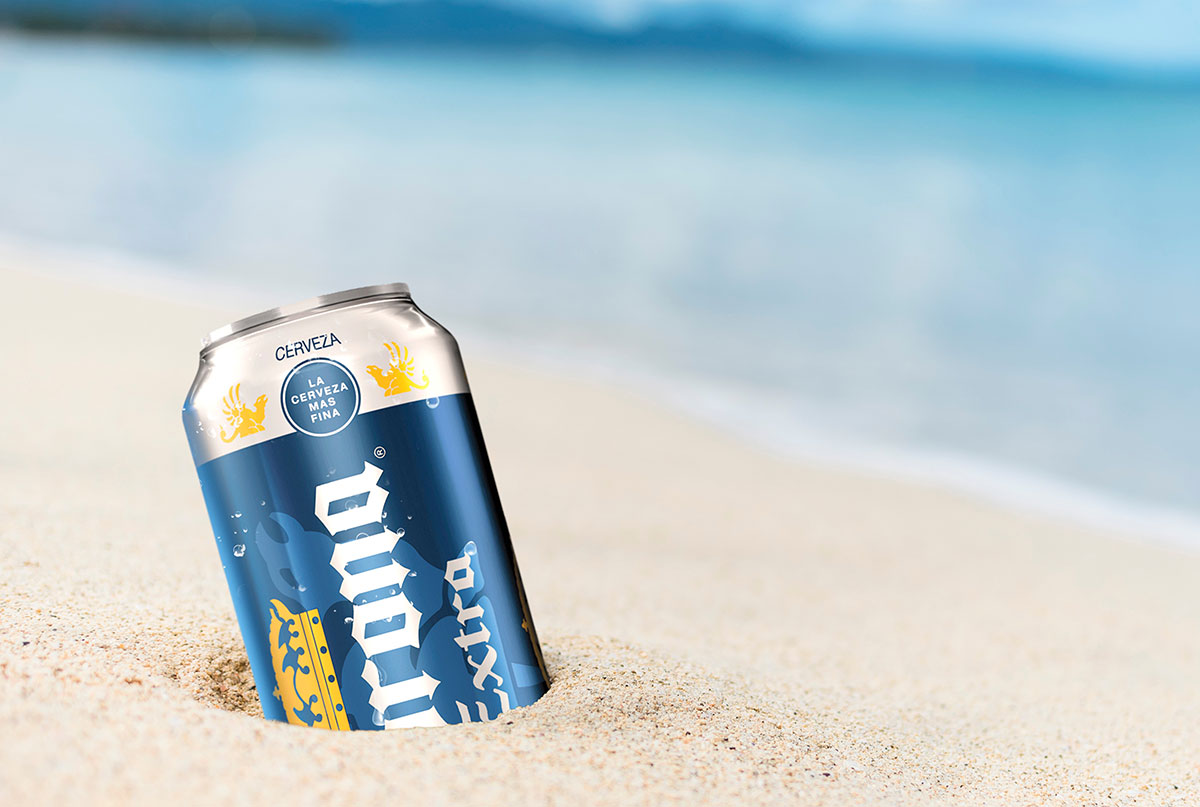 When most people think of product packaging for a drink, they imagine a can, a glass bottle, or cardboard boxes that milk or juice comes in. While the idea of a beverage can itself isn’t changing, Corona Canada and Rio Tinto are trying to change the way cans affect the planet. They recently piloted a low-carbon drink can, highlighting how much the industry is changing.

A Partnership with Rio Tinto

This new low-carbon drink can from Corona Canada is a partnership with Rio Tinto, which is providing aluminum. The cans also rely on ELYSIS technology. Ball Corporation is manufacturing them.

According to the Rio Tinto press release, nearly 70% of the North American aluminum cans feature recycled aluminum. On top of that, Rio Tinto produces low-carbon aluminum that is made using renewable hydropower instead of carbon-producing methods. The previously mentioned ELYSIS technology is a “direct greenhouse gas emissions-free” smelting technology. This technology, combined with Rio Tinto’s low-carbon aluminum, reduces the overall carbon emissions of aluminum by over 30%.

The Pilot Features a Limited Release

The first public-facing step to the low-carbon drink can’s mass journey is a pilot program, which features 1.2 million cans. This limited release will test the waters and also introduce the idea of a can with a smaller carbon footprint.

The cans that are part of the pilot even feature a QR code. When scanned, consumers can learn more about the low carbon footprint of the can.

Rio Tinto plans to make this pilot program just one of the early steps into the ability of consumers to trace their drink container’s journey. The company plans to use the vast amounts of data it gathered from its START initiative. It hopes to organize that data so consumers can scan a QR code and see the full lifecycle of their products, traveling from start to finish. This will include sustainability data.

What the Companies Involved Say

Andrew Oosterhuis, the Corona Canada Marketing Vice President, explained that the company wants to “be an ally to our environment.” The brand introduces new technologies into the beverage industry, helping to drive innovations and make meaningful changes.

Tolga Egrilmezer, the Rio Tinto Head of Sales and Marketing, highlights how the company wants to give consumers more information. This partnership is one example of how the brand hopes to deliver more sustainable products and supply chains.

What It Means for the Industry

While most companies won’t be using the low-carbon beverage cans anytime soon, this pilot shows the extent of the push toward sustainability. Consumers have demanded more sustainable packaging, and big names, such as Corona, are listening and making changes.

When designing your own product packaging, you can follow a similar example by trying to make eco-conscious decisions when possible. Opt for recycled and recyclable materials or encourage consumers to reuse your packaging. This is just one part of a much larger eco-friendly trend.

Corona Canada introduced a low-carbon beverage can, highlighting the current demand for sustainable product packaging. The company’s efforts also indicate that businesses are willing to listen to customers’ demands for increased sustainability. 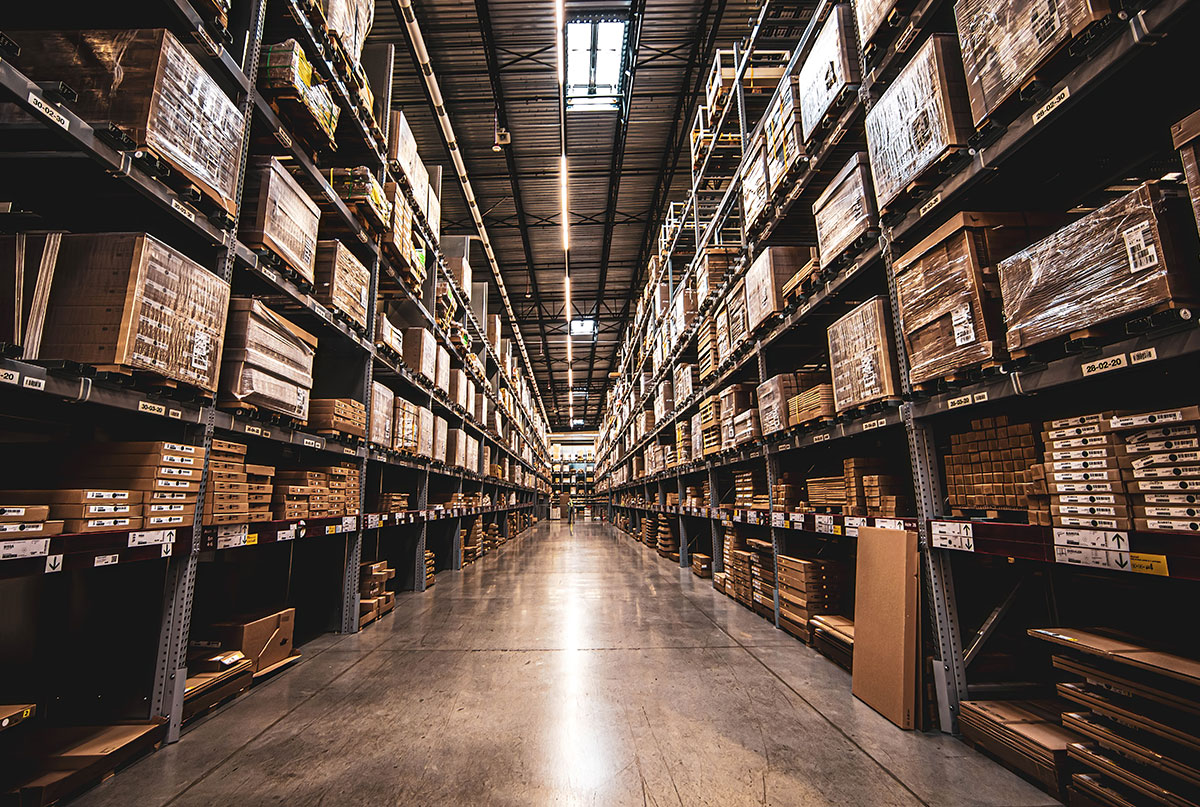 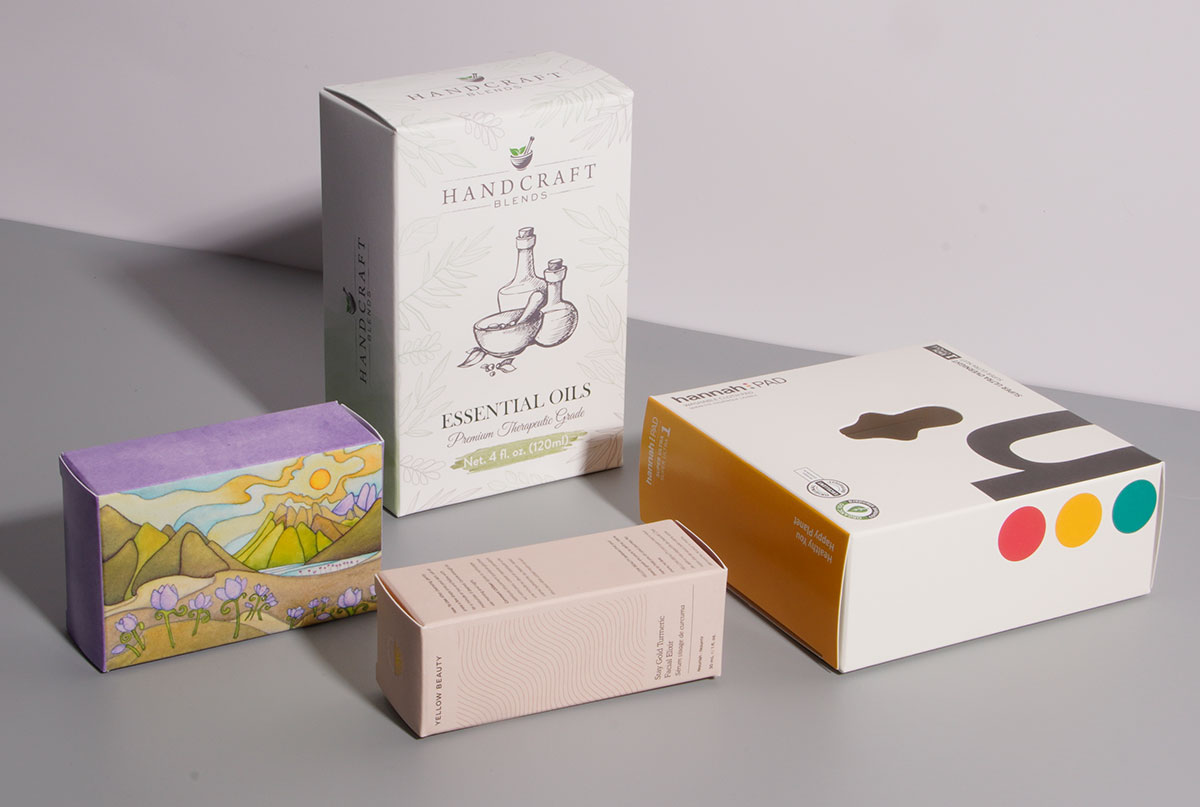